The Muste Institute provides grants, sponsorships, and educational resources to hundreds of grassroots projects around the world. We fund innovative organizing, often with seed funds that give a necessary boost to bold ideas. We also provide affordable and collaborative space to a dozen or so groups in New York City. 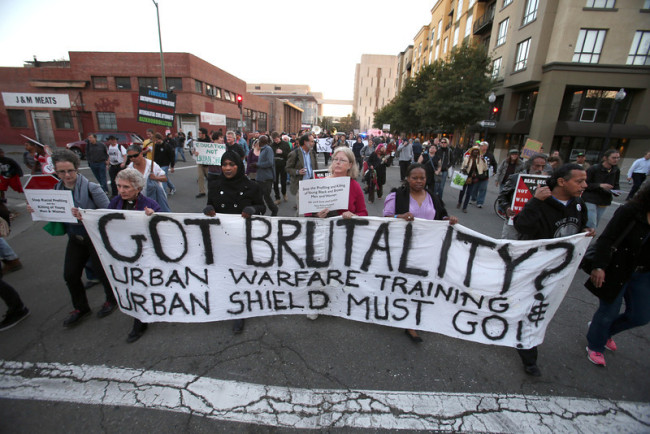 In the words of our grantees:

From Chiapas to Palestine, I’m impressed by what humble people are doing, with virtually no resources, in the face of devastating inhumanity. The Muste Institute funds grassroots, creative, enthusiastic groups that don’t shy away from a magnitude of challenges and, instead, put all their bets on making “miracles” with few resources but ample conviction. Maria Delgado, Uruguayan Human Rights Activist

Muste’s shared space is a place for NYSLC's undocumented youth to organize: unafraid and unapologetic. We host monthly workshops, training on speaking to media, scholarship application assistance, and legal clinics. Our members know that coming to our office means coming to a safe space. Funding from the Institute helps us fulfill our commitment to each other to keep the NYSLC open, regardless of uncertainty and threats in the political moment. We will not step back - instead, we will continue to organize within the power of our youth! New York State Youth Leadership Council

I have dedicated my life to the kind of grassroots direct action that the Muste Institute makes possible, so I recognize how unusual it is; unusual in its dedication to supporting groups and start-up initiatives whose nonviolent actions are considered “too radical” for mainstream funders; unusual because it funds projects without regard to size, tax exempt status or national borders. Unusual because so much of its work unfolds behind the scenes, without fanfare, while its impact is fundamental. Medea Benjamin, Code Pink 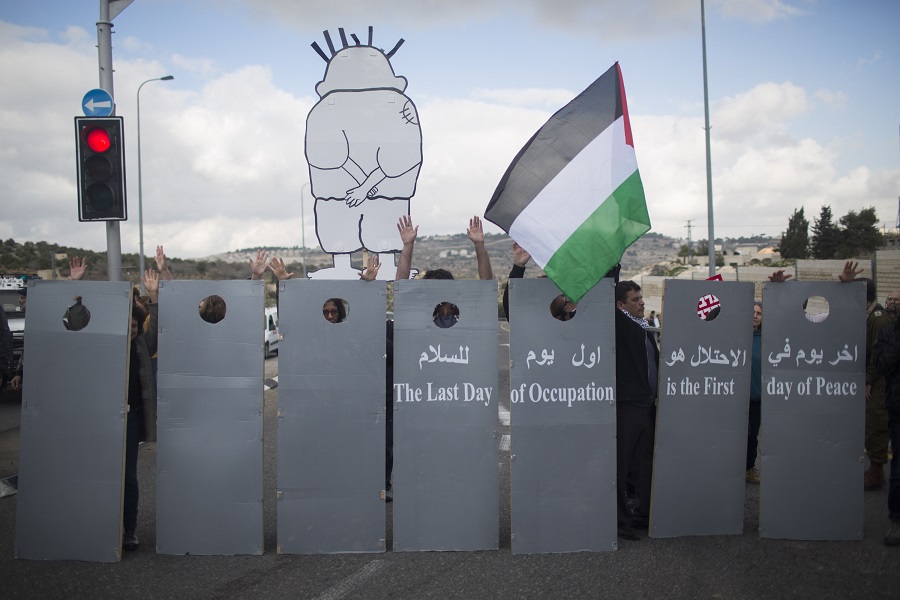 More than 8,000 people are serving life sentences in NYS. Parole Preparation Project trains volunteers to work alongside those who are parole-eligible, the vast majority of whom are repeatedly denied, as they prepare to go before the Board of Parole. Being a part of the Muste community has been such a gift for the Parole Prep Project. For the first time, we have our own space and are close to other organizations doing powerful and transformative work. There's so much potential for growth and collaboration. We finally feel like we have a home. Parole Preparation Project

As we settle into our new home and face the challenges brought on by a despotic administration, we vow to love and protect each other as seriously as ever. In the Institute's common spaces, we link economic justice with gender justice, militarism at home with imperialism abroad, and bring neighbors together as comrades. We create sanctuary where there is danger, and stand together. War Resisters League

And from Executive Director, Heidi Boghosian:

We are a hub of activism, moving forward together, to counter abuses of power against communities. Muste subsidizes office space for groups working on diverse issues as part of our mission to support nonviolent action against institutionalized injustice. Last year we gave triple the prior year’s funding through Social Justice Grants. This year we will give more. That’s the best description of what we do here: more. Every day we give more.